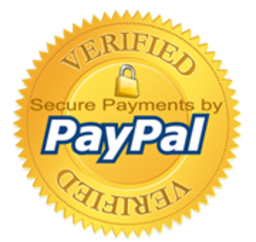 Inspired by early Hip Hop legends of the '90s

Mad Men Entertainment  emerged as a Moving Force.  MME was started in January 2011 and has continued to put out "Official Music " to the MASSES.MME is based on The"Raw Essence Of Hip Hop"  and  "We Continue To Respect The Culture".... Comet 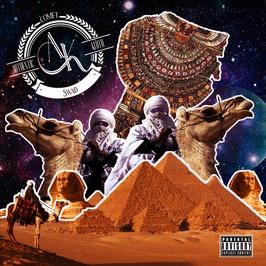 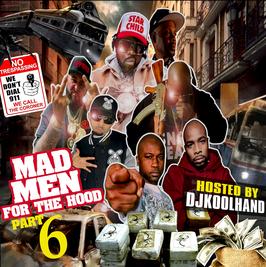 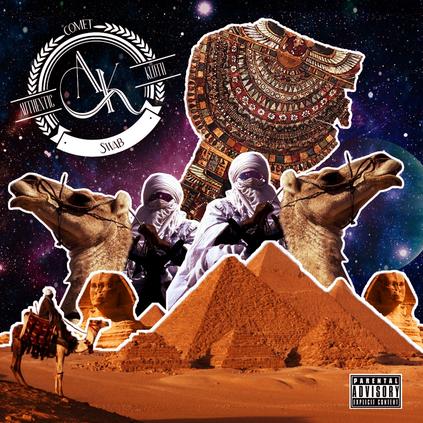 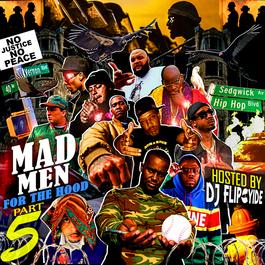 After the release of "Mad Screwz" with Blaq Poet, and his solo mixtape "Ny Thru My Veins" COMET  releases his solo Lp  titled

New Single   off the upcoming project

SINGLE OUT NOW ON ALL DIGITAL PLATFORMS

MadMen For The Hood Part 6