AV is a Dj/Producer from France. AV has been working with Mc's & Dj's from different countries since 2011. His first album titled "ASTRODUCTION" released in 2018. A compilation of his work from the beginning. AV joined

MME in 2018 , followed by an Ep he produced entirely in collaboration with  Comet & Qb Veteran Blaq Poet titled "Smoke" which released 8/2019.

AV is also currently working on a follow up project titled "Heavy Artillery" which will bring together Talented Mc's all under MME & Ionized Musick. 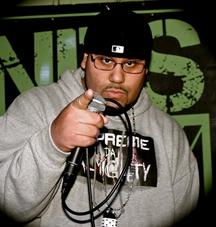 Adam Martinez aka  "Supreme Da Almighty"  a Hip Hop producer born from Honduras and raised in Ny. being inspired at an early age  by Hip Hop Veterans such as Dj Premier, Marco Polo,Pete Rock & Large Professor.  Supreme wanted to emcee and create his own sound. 21 years later he is well known with C0-signs from hip hop legends Tragedy Khadafi, Craig G,

Wyld Bunch, Mic Handz , Comet , Dj EnYouTee (No Ideas Original). etc. Supreme is also a writer for "The London Lè Blanc Magazine. Also is the creator and host of "Back To The Basics Radio (Internet Radio). A Part of Superb Elements (Production Team).  Supreme does his part to kee the culture alive with his RAW authentic boombap that bring ]s a unique "Golden Era" sound etc....

Back To The Bascics Radio

It's important to stay true to your roots. and keep HIP HOP Alive 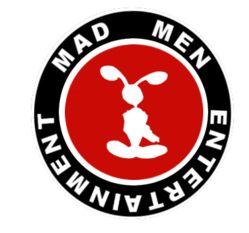 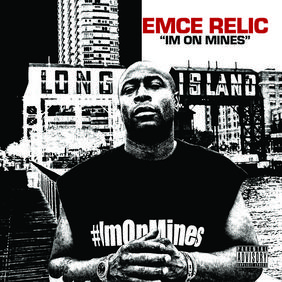 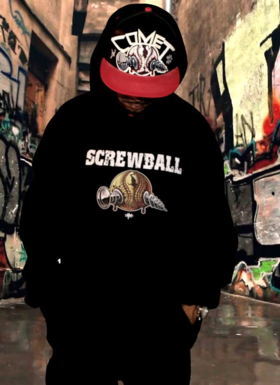 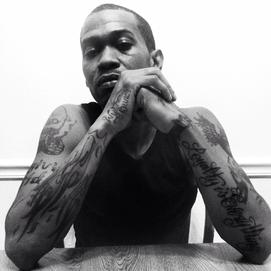 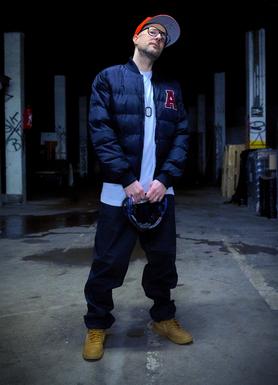 Loyalty is Everything EP.

Bottom Line Wyld Bunch is one hell of a dope Emcee, Artist, was recently added to MadMen//Screwball roster. Definitely one of a kind . The man is just simply one of the best 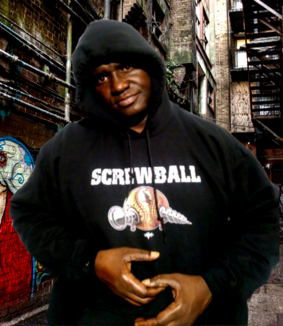 MME was started in January 2011 and has continued to put out "Official" music to the MASSES. with a few Artist on there Roster such as: Comet, Blaq Poet, Wyld Bunch,Emce Relic,Double R, Supreme Da Almighty,  Newest addition Hip Hop Producer -Astro Vandalist -(France).

MME is based on "The Raw Essense of Hip Hop" &

we continue to RESPECT THE CULTURE.....Comet

Born and Raised on Long Island New York ,Suffolk County . Emce Relic grew up all over the island and was inspired to do Hip Hop music from the likes of  Rakim &

Eric B, De La Soul, Krs-1 as well as EPMD. As a Teenager he met his now label partner Comet. After starting Mad Men as a Street Family they started their label

Mad Men Entertainment in 2011. Some of the people who inspired him are Hip Hop lyricist such as Method Man, RedMan, Big Pun  just to name a few. Emce Relic has released a couple of Mixtapes Via. (Datpiff.com) Starting with "Music Hit List" Then Lyrical Beast, then in late 2013 he released his first complete independent album  Via (Bandcamp.com) "Im On Mines". He has performed live and rocked many crowds all across Long Island and the 5 Boroughs , as well as a few other states. He is set to released an Official Mad Men Project with label mates  Comet & B dvine Produced by ToneDeff Cutz Via Mad Men Entertainment. Emce Relic is also currently working on his New Ep which will also be released through MME.

EMCE RELIC QUOTE:  "Emce Relic vary from the other ones, under pressure under thumb made me a diamond in the ruff"

Known widely for his work with legendary Hip Hop & Rap producer "Dj Premier" (GANGSTARR Fame). Blaq Poet is also a member of the world famous Rap group (SCREWBALL). Over the years he has worked with numerous iconic Rap artist and producers in the industry. Some of which include NAS, Mobb Deep, N.O.R.E. MC Eiht, The Alchemist, M.O.P. , Marley Marl & many more.Poet's range of lyrical abilities are a direct result of his immense amount of work & stylecrafting throughout his career spanning over 2 decades. He continues to show that he is one of the hardest working artist in the music industry today

RECORDS:  To date Blaq Poet has released 6 albums and has been featured on numerous albums throughout his career with a 7th coming soon

"Poet  is like a piece in the puzzle "-Dj Premier

THE NAME IS COMET BORN AND RAISED IN NEW YORK CITY,THE BRONX , WAS THE BOROUGH HE GREW UP IN THE KINGS BRIDGE JEROME AVENUE SECTION OF THE BRONX.HE WAS VERY INTO MUSIC ARTIST LIKE SLICK RICK OR FAT JOE WOULD COME TO THE PARK . FROM THAT POINT ON COMET PURSUED MUSIC .
HE THEN LATER MOVED OUT TO LONG ISLAND WHERE HIM AND FELLOW MC) EMCE RELIC THEY FORMED THERE GROUP MADMEN WHICH LATER BECOMES THE LABEL.

MADMEN ENTERTAINMENT..
THE PEOPLE WHO HAS INSPIRED HIM TO CONTINUE WORKING HAS BEEN THE LIKES OF "PARTY ARTY R.I.P " ONE HALF OF G.D. AND HIS BIG BROTHER RIGHT NOW "BLAQ POET"
HE HAS WORKED WITH A FEW ARTSIT  IN THE GAME SUCH AS "BIG NOYD" OF "MOBB DEEP","RUSTE JUXX" OF "DUCK DOWN RECORDS" AND HAS APPEARED ON "HARDBODIE HIP HOP". AND HAS CURRENTLY WORK WITH "SADAT X" OF "BRAND NUBIAN" & "BLAQ POET" OF "SCREWBALL".COMET IS ALSO SET TO RELEASE A NEW PROJECT WITH NEW YORK HIP HOP PRODUCER "NICKEL PLATED" COMET QUOTE